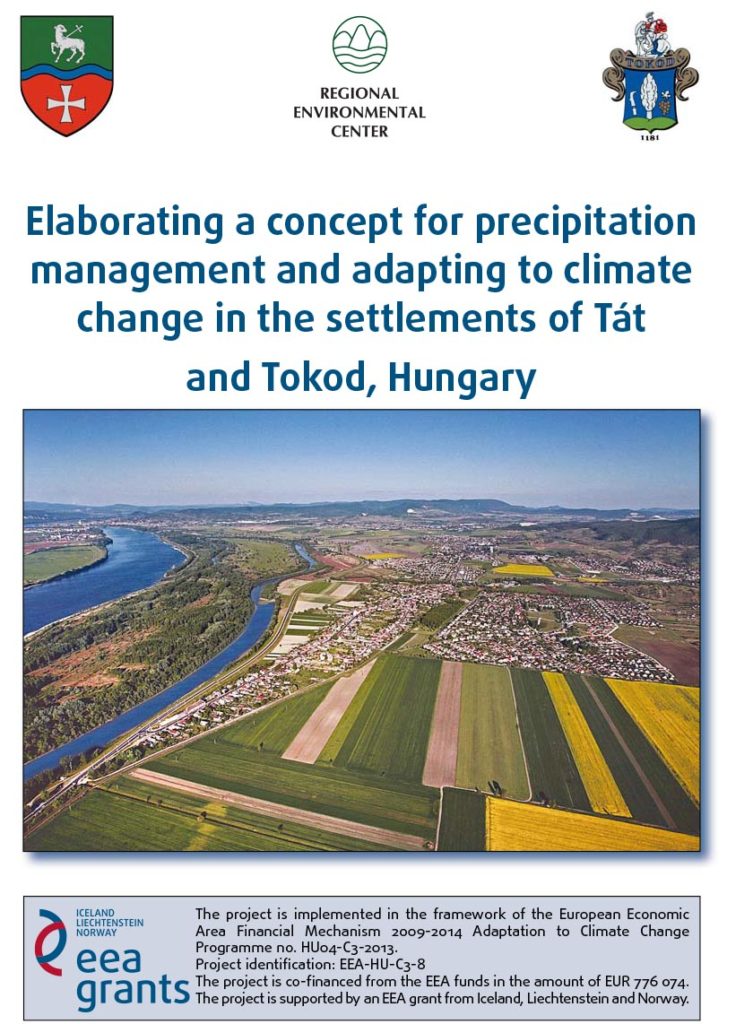 The settlements of Tát and Tokod (Central Transdanubian Region, Hungary) are devoted to resolve the recurring problems caused by inland inundation in the framework of a joint project. In recent times our settlements have increasingly suffered from high levels of ground water. The problem is further aggravated by more frequent and sudden rainfalls and increased amounts of precipitation caused by climate change in the region.

In recent years both settlements have repeatedly encountered major floodings caused by a more frequent occurence of unexpected precipitation and as a result of the inappropriate or missing drainage system. Precipitation management must be done separately from the sewage water system, since the precipitation drainage system has a dual aim: preventing damage and making use of precipitation. In both settlements there is a need for new plans and a methodology of resizing and suiting public drainage systems to the changed weather conditions. A length of approximately 20 kilometres is missing from the water collecting system, and there is no comprehensive solution as yet regarding the parameters and the possible construction of the missing part.

Therefore the aim of our present project is the elaboration and application of a model that will help the planning process of the precipitation management system and facilitate decision-making concerning construction works, not only in the near future, but also in the long run.

Our project partnership involves experts from our Norwegian partner, the Norwegian Institute of Bioeconomy Research (NIBIO, formerly Bioforsk), as well as from the Budapest University of Technology and Economics, and the North Trans-Danubian Water Management Directorate.

The project is implemented in the framework of the European Economic Area Financial Mechanism 2009-2014 Adaptation to Climate Change Programme no. HU04-C3-2013.

The title of the project is „Urban drainage master plan of Tát-Tokod settlements and steps towards climate adaptation” (reference number: EEA-C3-8). The total budget of the project, including co-financing, is EUR 913 028. The amount of grant allocated to the project by the EEA Financial Mechanism by Iceland, Liechtenstein and Norway is EUR 776 074.

Through the EEA Grants and Norway Grants, Iceland, Liechtenstein and Norway contribute to reducing social and economic disparities and to strengthening bilateral relations with the beneficiary countries in Europe. The three countries cooperate closely with the EU through the Agreement on the European Economic Area (EEA) 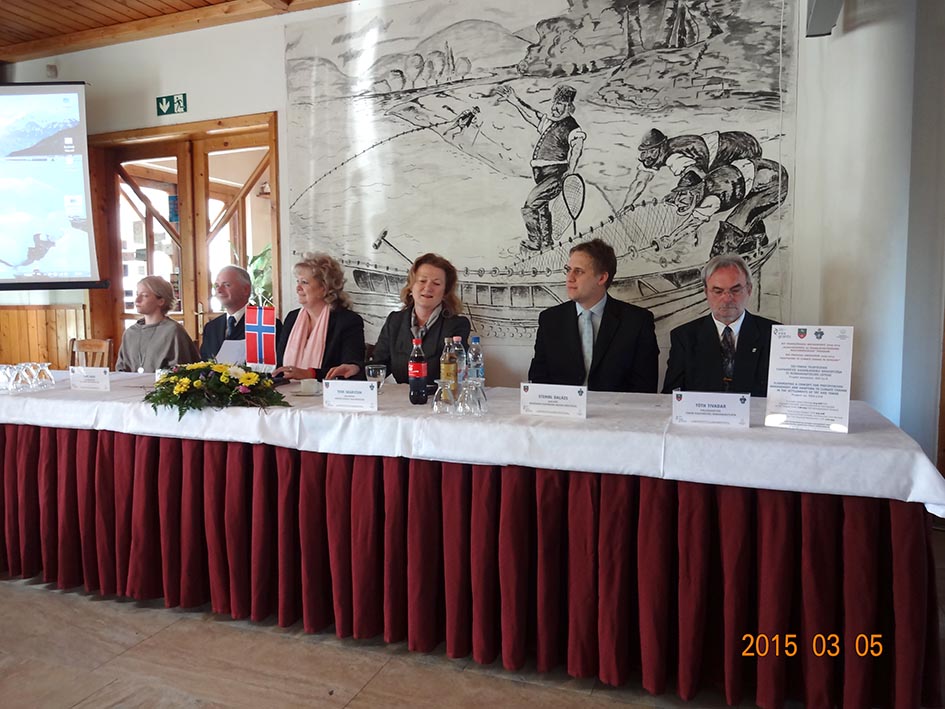 Precipitation management project for the safety of our region (pdf, 64 kB) 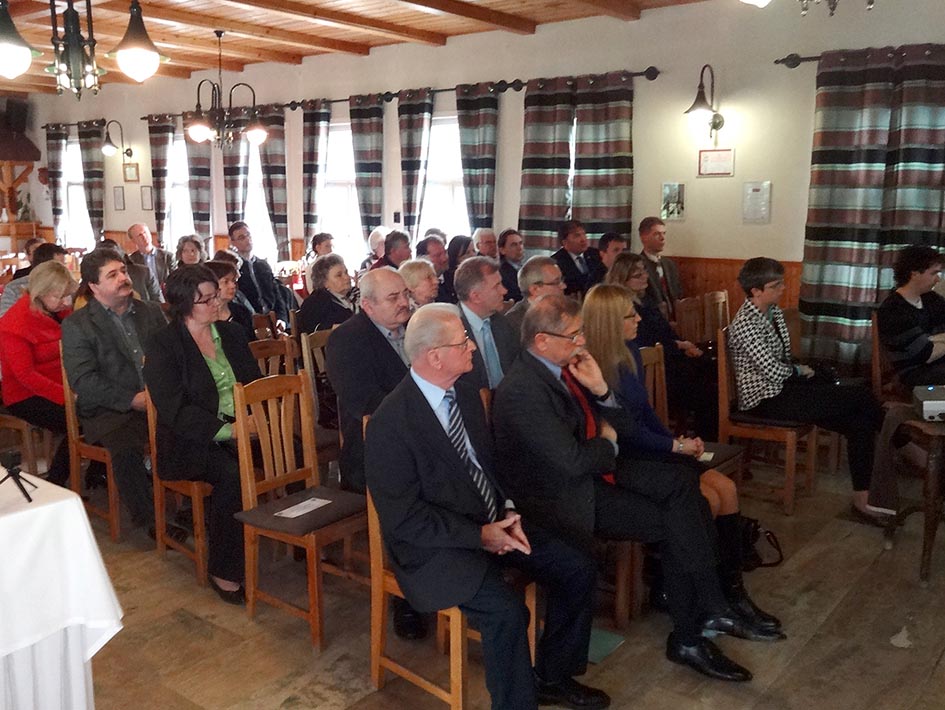 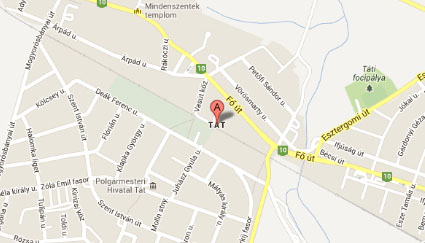